Client
The University of Bath

Optical Fibres in real world environments suffer a number of effects. Signal attenuation is the most obvious, but they are also subjected to switching attenuations, polarisations mode dispersion and polarisation mode losses. In order to see and study these effects, many kilometres of fibre and highly expensive test and simulation systems are required.

The University of Bath wanted a simple, low cost system which would be able to demonstrate some of these effects for use as a teaching aid to their students. In order to create this system, automated switching and polarisation control was required, as well as control of a pulsed laser and oscilloscope. 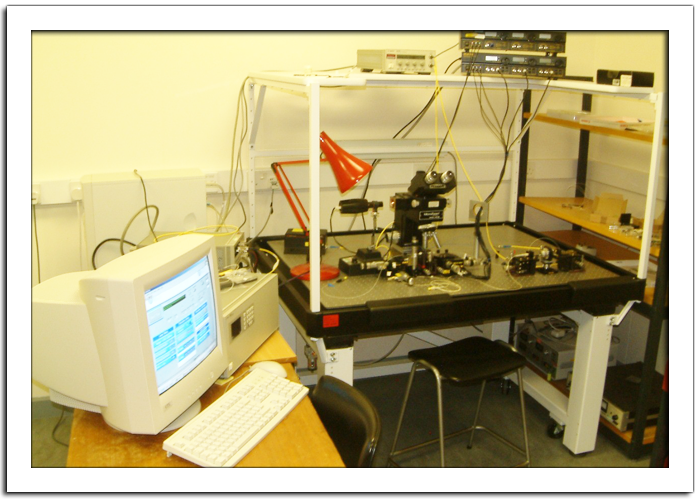 Austin Consultants put together a system that was able to demonstrate the effects of polarisation mode loss along different types of optical fibre, as well as switching losses and attenuation.

The system was developed in the LabVIEW software environment for the integration of an automated optical measuring system, which was able to calculate the insertion losses for a number of optical devices across a range of light wavelengths at a resolution of up to 0.001nm.

The system included the calibration of a polarisation controller, which allowed the filtering of the light into its separate planes and included a Lightwave switch for the testing of optical splitters.

The entire system was controlled using LabVIEW allowing for precision, speed of testing and automation.

The front user-panel was built for ease of use and allowed for a clear and logical initial set-up with the ability to save and reload any regularly used configurations.

The set-up was put together on an air table to reduce any potential vibrations and an automated XYZ nano-positioning controller was used to position the waveguides, which were coupled using the “Butt” coupling technique.

Each of the instruments were communicating through a GPIB bus and the results published straight to excel. During the tests, a graph tab was available so that the current positions and each of the switches could be monitored in real-time. 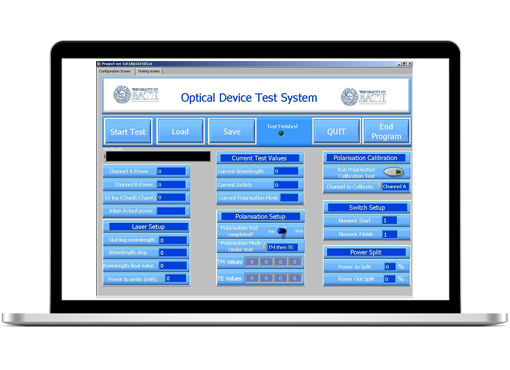 The University of Bath gained from increased efficiency of their current system, allowing them to test multiple waveguides in a given test scenario. Testing time also decreased dramatically, from a number of days to a matter of minutes.

We love helping our clients to find the right solution to their technical challenges, as well as saving them time and money on their projects. Find out how we can help you too.
Contact us 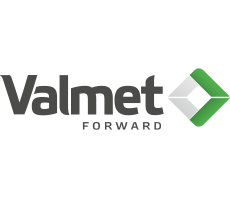 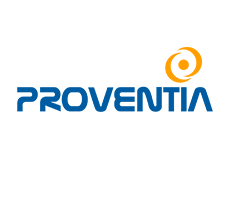 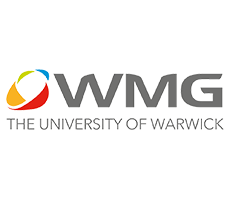