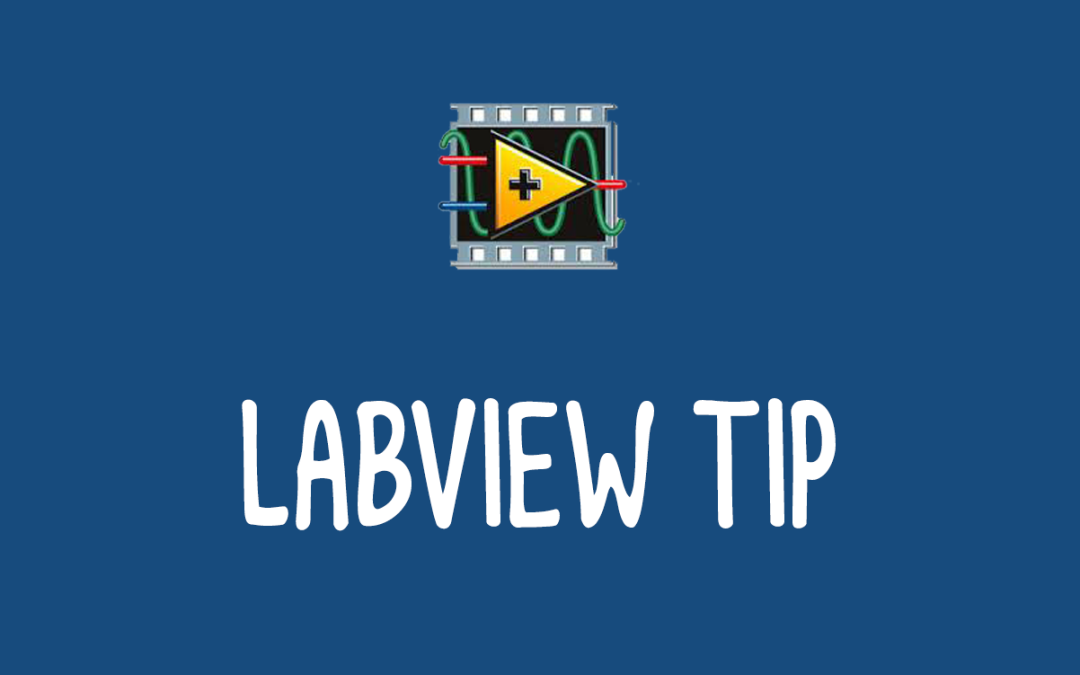 Placing probes on your wires is probably the most helpful debugging tool in LabVIEW. However, by default, you have to place the probes on the wires of interest before the VI runs. If you forgot to probe a wire and place a probe on it after the VI executed, the wire will show a value of “Not Executed” in the Probe Watch Window.

You would have to run the VI again to get data on the wire that tells you more about what is happening inside the VI. In medium and large applications it is common to have VIs that depend for their inputs on a setup procedure that initialized many other VIs. The setup procedure could consist of hardware driver initializations, user logins or splash screens. This means that it could take a reasonable amount of time before the VI executes; a frustrating experience when debugging.

As a rule of thumb, I enable “Retain Wire Values” on all VIs I intend to probe when debugging. 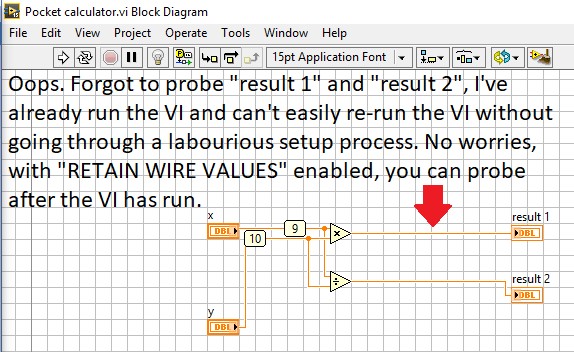 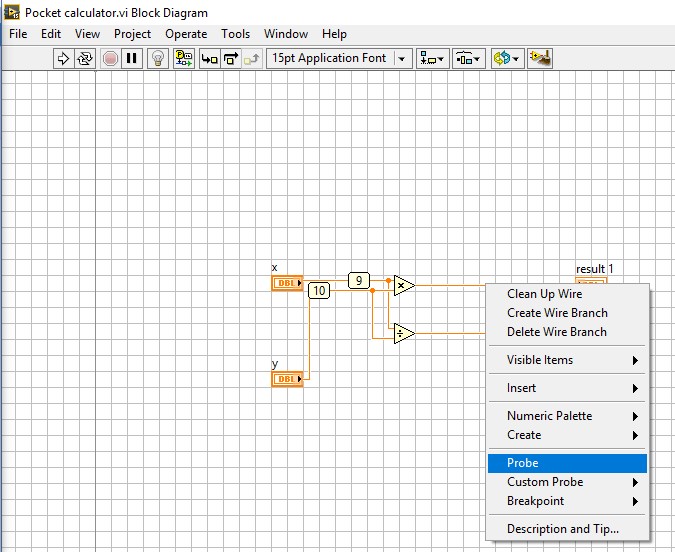 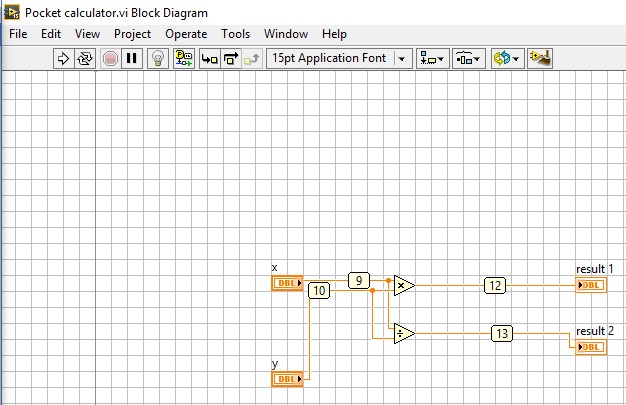