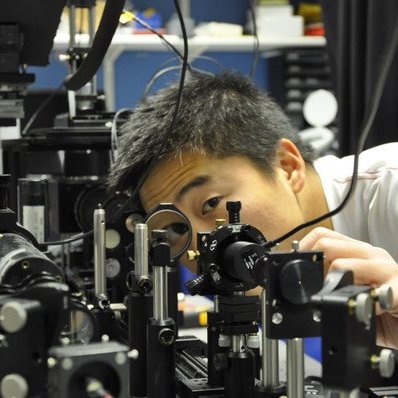 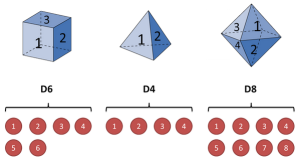 John throws one die at a time, and the next die he chooses is based on his previous selection. For example, he is more likely to pick up Die 1 if he picked Die 2 last time, and he unlikely to pick Die 1 if he picked Die 3 last time. We do not know which die he selected but we can see the number shown on the die. Now, after the observation of a sequence of throwing dice, what do you think the next number would be?

This may sound a very difficult question but actually in linguistics the researchers are dealing with this kind of problem all the time. It’s like you can hear the sound of each word every time and based on the hidden connection rule of the words (i.e. syntax and meaning) we want to predict what the next word could be. Mathematical models were built to represent this type of question. In this example, the states are determined by its previous state(s) and we call it Markov Model, or Markov Chain. A simple case is the state is determined by its previous one state — a Markov chain of order 1. Also, which die (state) was selected is not know and instead, the consequence of the state (number) can be observed. It is called Hidden Markov Model (HMM).

There are three problems in HMM that need be addressed:

Hidden Markov Model is a powerful tool for analysing the time series signal. There is a good tutorial explaining the concept and the implementation of HMM. There are codes implementing HMM in different languages such as C, C++, C#, Python, MATLAB and Java etc. Unfortunately I failed to find one implemented in LabVIEW. This may be a reinvention of the wheel, but instead of calling the DLLs in LabVIEW, I built one purely in LabVIEW with no additional add-ons needed.

Multiple references were used to implement this LabVIEW HMM toolkit, [2], [3], [4] [5]. The test demo of forward algorithm, backward algorithm and Viterbi Algorithm are in the code referenced [3].

The following demo analysed the hidden states of a chapter of texts. You can find the detailed description in [2]. The following figure is the observed sequence of the HMM model. There are about 50,000 characters (including space) in this text. All punctuations were removed and only the space and letters were kept as the hidden states. Thus there are 27 states, State 0 to 26, of which State 0 = Space, State 1 = a/A, State 2 = b/B and so on.

Watch Bo’s presentation from the August London LabVIEW User Group where he talks through the Hidden Markov Model in LabVIEW. 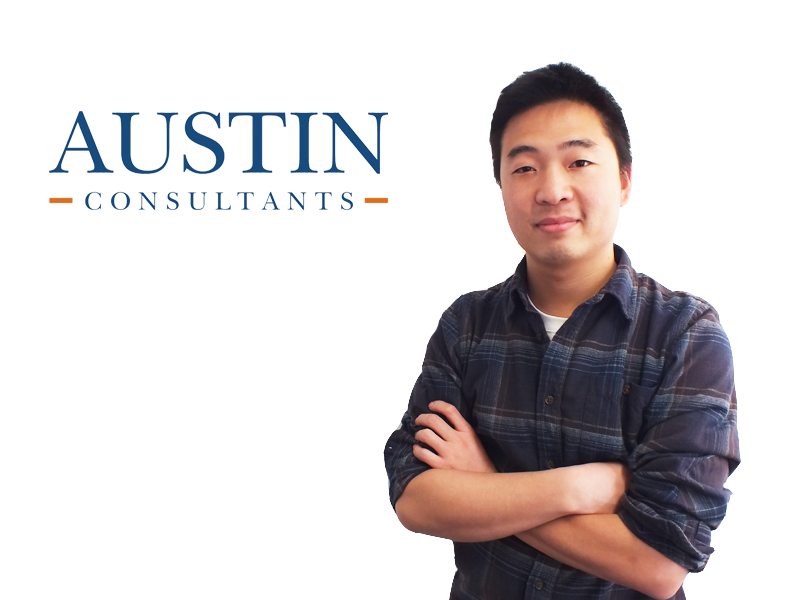 Bo was exposed to LabVIEW when he started his Ph.D. in 2007. He has been developing biological devices for the neuroscience lab since then, and has developed a high-speed compressive-sampling camera and a real-time spatial light modulator (SLM) for his Ph.D. A precise flow control device for neuron feeding, a Daphnia heart beat monitoring device and a multiple-electrode array (MEA) for monitoring neural activity were developed when he worked as a Post Doc.

Bo is now working on solving signal processing problems and applying Machine Learning to reduce manual operation. Bo regularly contributes to the Austin Consultants blog, maintains his own personal blog at bofu.me and is a Certified LabVIEW Architect.